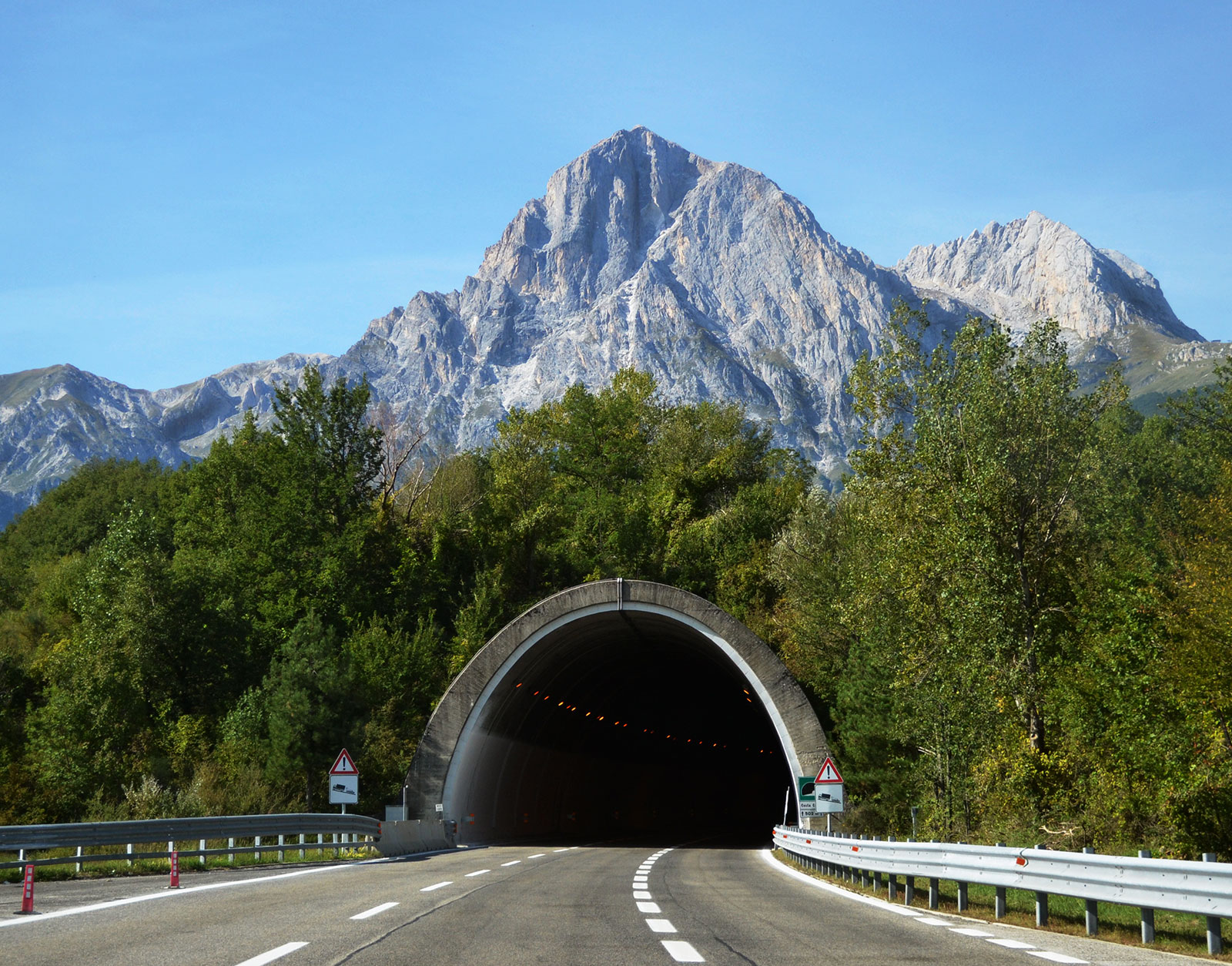 One of the pillars of the technological and digital advancement of the construction industry is the creation of the digital twin. A digital twin is the digital representation of a physical object or environment, such as a car, bridge, or building. It is not to be mistaken for a usual static 3D model, but as an advanced dynamic information reference model: it shares common data with its physical counterpart and develops in time. This is particularly important because by using the outstanding powers of machine learning, AI, and IoT technologies, the digital twin is capable to adapt to its physical counterpart, learn from it, detect possible problems before their occurrence, and plan solutions.

It is intuitive to consider the benefits of applying this technology to highly complex problems, such as tunnels. The study of these kinds of infrastructure is particularly complicated, due, for example, to the nature of the soils, which is often heterogeneous and difficult to characterize mechanically. The often remote geographical location of tunnels is an additional complexity that is being covered and simplified by the functionality of the digital twin.

The application of the digital twins for tunnels requires a series of consecutive operations, starting with the creation of the initial 3D reference model of the structure. Then, specific data is collected from the construction site and well organized to update the digital model: the use of the sensors allows to obtain information in real-time about the forces involved, the stresses, the deformations, and the temperatures. By comparing the results of the finite element calculation and the sensor data, it is possible to gradually optimize the characteristics of the model, such as the material properties, to have a digital system that is increasingly similar to the real one. In this way, the real structure and the digital one become twins over time.

The last step is to apply maintenance algorithms for long-term use and monitoring. As explained at the beginning of this article, using the digital twin makes it possible to predict future behavior, providing vital data for maintenance, as well as the efficient and safe use of the infrastructure. 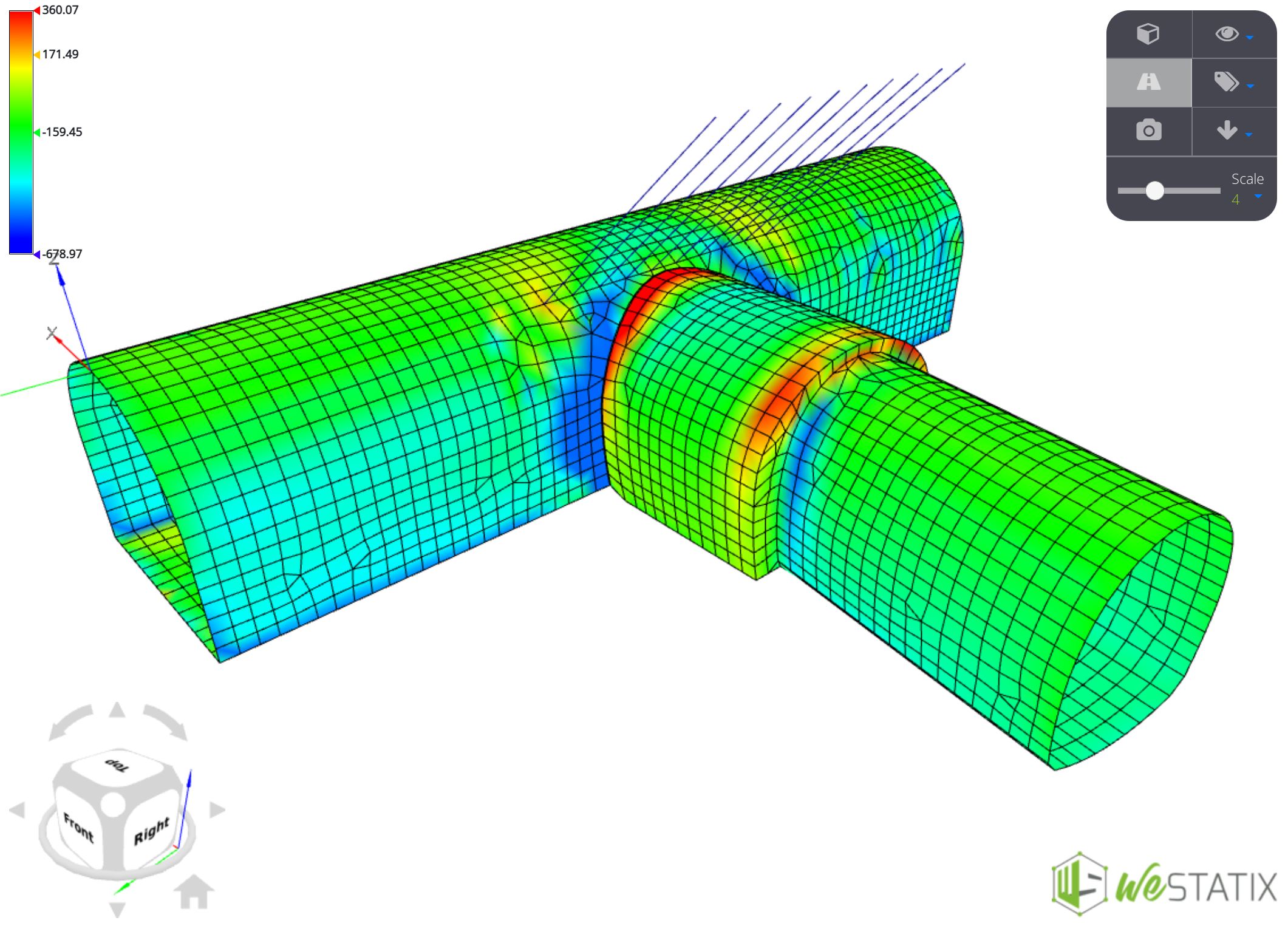 Our digital twins offer all the functionalities above-mentioned. By collecting the live data with the IoT sensors positioned at critical points of the tunnel, and using Artificial Intelligence (AI), the digital twin can see the current state of the structure and predict its future behavior:  the responsible persons are therefore perfectly able to easily visualize all the relevant results though WeStatiX.

A good understanding of the structure in fact depends on the ability to represent it: WeStatiX is characterized by advanced, flexible, and customized visualization of the data and results. This allows to look inside the structure in real-time, facilitating the processing of data and thus speeding up decision-making.